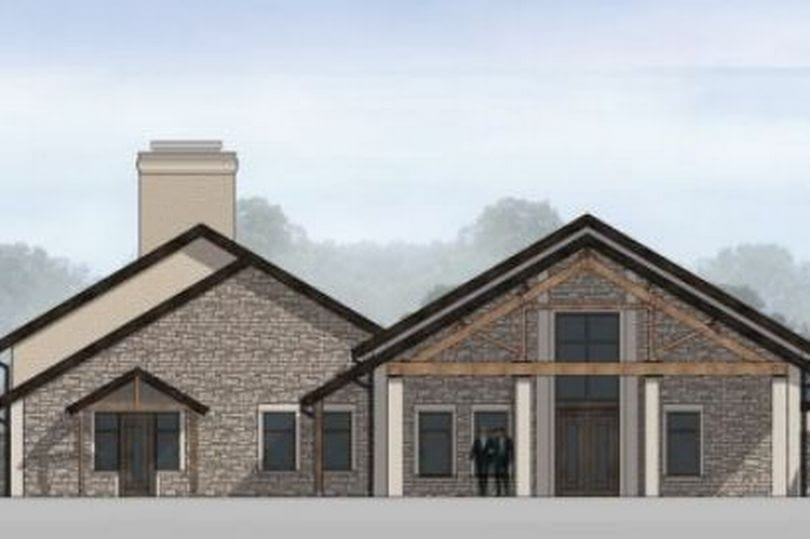 The new Crematorium near Musselburgh will serve a catchment of up to 446,000

Crematoria operators Westerleigh Group’s plans for a new facility at Old Craighall, outside Musselburgh, were approved at a meeting of East Lothian Council’s planning committee despite objections from local crematorium operators and concerns raised by councillors that it will be “in the wrong place”.

Several councillors expressed their concern that the group had not considered a more central site in the county for the crematorium with one pointing out people living in the east of the county will find it easier to get to another facility in the Scottish Borders.

Council leader Willie Innes said he was astonished that colleagues would consider refusing the plans because of the location.

He told them: “To lay out your main reason as because it will bring great benefits but you do not think they are great enough? I have to say to my colleagues I am a bit surprised.

“We have to approve this, there is no reason not to and the the main reason to support it is that we need it.”

Earlier Musselburgh ward councillor John Williamson questioned how many families using the crematorium would be from East Lothian.

He said: “The applicant makes a lot of the need to serve the residents of East Lothian but it is located on the very edge of the county.

“A central location in the county would be more accessible for the eastern end of the county.”

Refusing to support the application, Mr Williamson said: “I think it is the right project but it is the wrong location.”

Ed Aldridge, from Westerleigh, said the aim of the company was to make funeral cortège journeys to a service 30 minutes long or less.

And he argued the site at Old Craighall did that adding: “We will be the closest crematorium for 88 percent of East Lothian residents.”

Provost John McMillan, the council’s economic development spokesperson, also raised concern about the location saying he could not support the facility on land which could be better used for more employment.

He said: “We have to take account of all our neighbours and all our communities. This application is a good idea if in the right location but to me it is in the wrong place.”

The committee was told that there had been 13 objections to the crematorium but they had come “mainly” from rival crematoria in Edinburgh.

Edinburgh City Council also submitted comments raising concerns saying: “The proposed crematorium may have a negative impact on Edinburgh’s crematoria in terms of jobs and revenue.”

Planners told the committee commercial competition was not something to consider in deciding a planning application.

Making their case for the facility Westerleigh Group said: “Local residents are required to travel into Edinburgh using the congested road network in order to attend funeral services of their loved ones.

“Such unpredictable journeys, on what is already a stressful day, are unacceptable.

“A new crematorium in this location will serve c.146,000 people as their closest crematorium and give c.446,000 the choice of a new, modern crematorium within a 30-minute funeral cortège drive time.