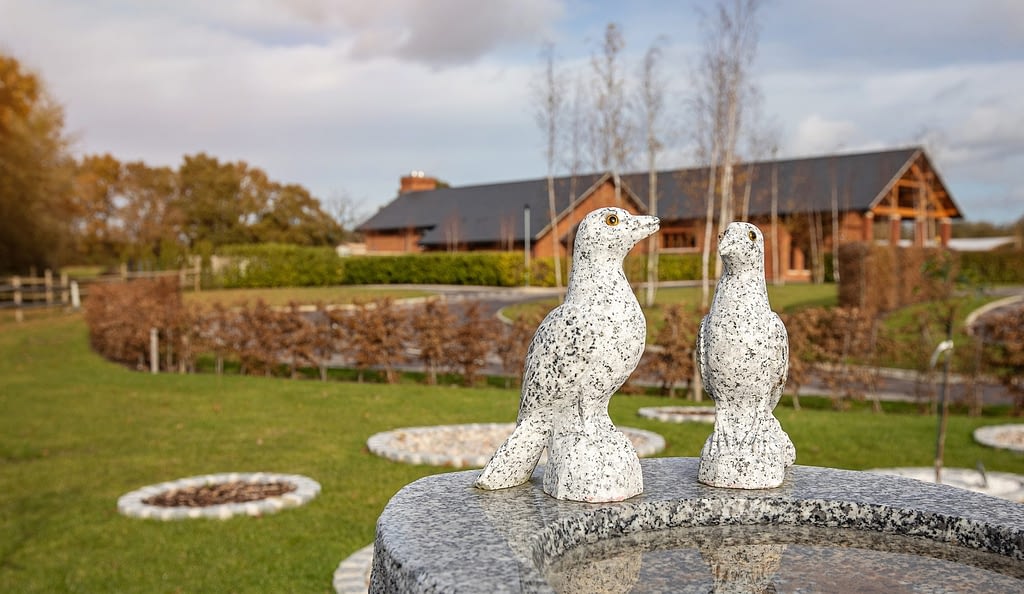 Westerleigh’s Sirhowy Valley Crematorium, which opened earlier this year, was the first crematorium in the UK to complete the new environmental compliance section of the Federation of Burial and Cremation Authorities inspection.

But the Westerleigh Group now say that this policy will be adopted across all of their 35 sites in Scotland, England and Wales

Allan Jose of the Westerleigh group said: “Environmental issues are high on the agenda in almost every walk of life and had it not been for the pandemic, the environment and how we all might play our part in meeting the significant challenges posed would probably have made the top slot.

“Westerleigh Group has already been playing a leading role in adopting environment-friendly practices which has been recognised by our colleagues across the UK.

“We’re proud to be the first cremation authority in the UK to adopt the new Environmental Policy, which is a strong statement of intent from us about how we are determined to play our part to look after our precious planet.”

Westerleigh Group was the first large authority to adopt ‘holding over’ coffins for cremation the following day and was among the first cremation authorities to withdraw the plastic polytainer for ashes in favour of recyclable cardboard.

The group further strengthened its green credentials when it agreed to no longer allow the release of balloons or Chinese lanterns at its sites.

The FBCA represents almost 85% of crematoria in the UK. Its President, Councillor David Marren, said: “The environment has always been an important part of the service our members provide to the bereaved as it plays an important role in supporting the grieving process.

Roger Mclaughlan, Chief Executive Officer of Westerleigh Group, said: “We’re all aware of the climate crisis and how everyone, from the biggest corporate businesses to individuals, can play their part to be kinder to the environment. “Westerleigh Group prides itself on having a very positive presence in every community where we have a crematorium and it’s natural that we would want to play our part in being greener and cleaner.

“We’re very proud to be the first cremation authority in the UK to officially adopt the FBCA Environmental Policy Statement but we’re not complacent; we know there is a lot of work to do, and it’s going to take time.

“But we’ve taken some very positive steps already and hope that other authorities in the sector will be equally committed to doing whatever we, as a collective industry, can do to protect our planet.”