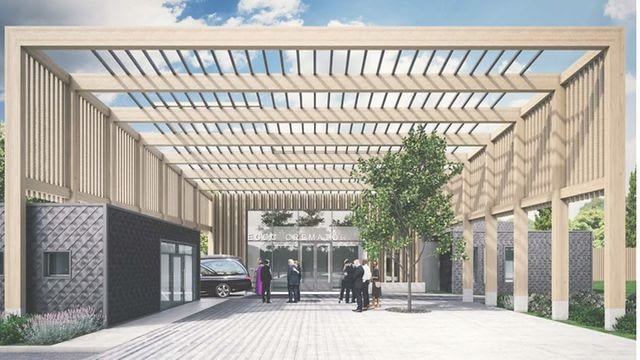 East Cambridgeshire District Council public survey found that only 13 per cent of those who took part supported building a new £6.5m crematorium at Mepal.

88 people responded to the survey  which featured 28 questions which will now become  part of the application to the council’s planning committee.

Of 123 who commented, 28.5 per cent preferred for Mepal to remain an outdoor centre.

A further 28.5 per cent “do not think the site is the right location”.

And 22 per cent are “against the proposal as they do not think there is a need for another crematorium in the district”.

Only 13 per cent said they welcomed it.

He said it was “unwanted, unneeded, environmentally unsound, a huge source of financial risk, depriving us of our best leisure asset”.

The report also reveals that a handful of funeral directors shaped the council’s crematorium proposals.

Throughout October and November 2018, the council “sought feedback” to evaluate need.

They were asked what crematoria they use, how many cremations they undertake annually, and the cost.

The report says they were asked what facilities a crematorium should provide and the average cortege drive time.

Critically the council wanted to know “would they consider using alternative facilities if they became available”.

Only 11 responses were received but these provided “vital information.

“Of note, was the finding that 73 per cent (eight) would consider using alternative facilities in the area if they became available,” says the report.

It also says that a year later, when a potential bidder for Mepal retracted their offer, “this finding from the funeral director survey subsequently drove the project forwards”.

Once the plans were formulated and “with the funeral directors showing signs of support” an outline business plan was created.